Full Name
Ross Schibler
Job Title
Co-Founder and CEO
Company
Opsani
Speaker Bio
A serial entrepreneur, before founding Opsani, Ross founded two companies and drove them to successful outcomes in the high tech communications field. Ross conceived the idea behind a silicon-based IP router, and founded Rapid City Communications to deliver this concept in the form of the world's first Gigabit Ethernet "Routing Switch". Rapid City was acquired by Bay Networks, who subsequently merged with Nortel. This resulted in the development of Nortel's Passport 8600, their flagship IP platform and a key component in many of the world's largest networks, and a $2B product line.

He then founded Topspin Communications Inc. Here he conceived and was responsible for the architecture of VFrame. This became the cornerstone for developing the new category data center equipment: "The Server Switch". Cisco Systems acquired Topspin in 2005, and Ross subsequently became the CTO for the server virtualization business unit within Cisco.
Speaking At
2021: The Year Autonomy Takes Hold 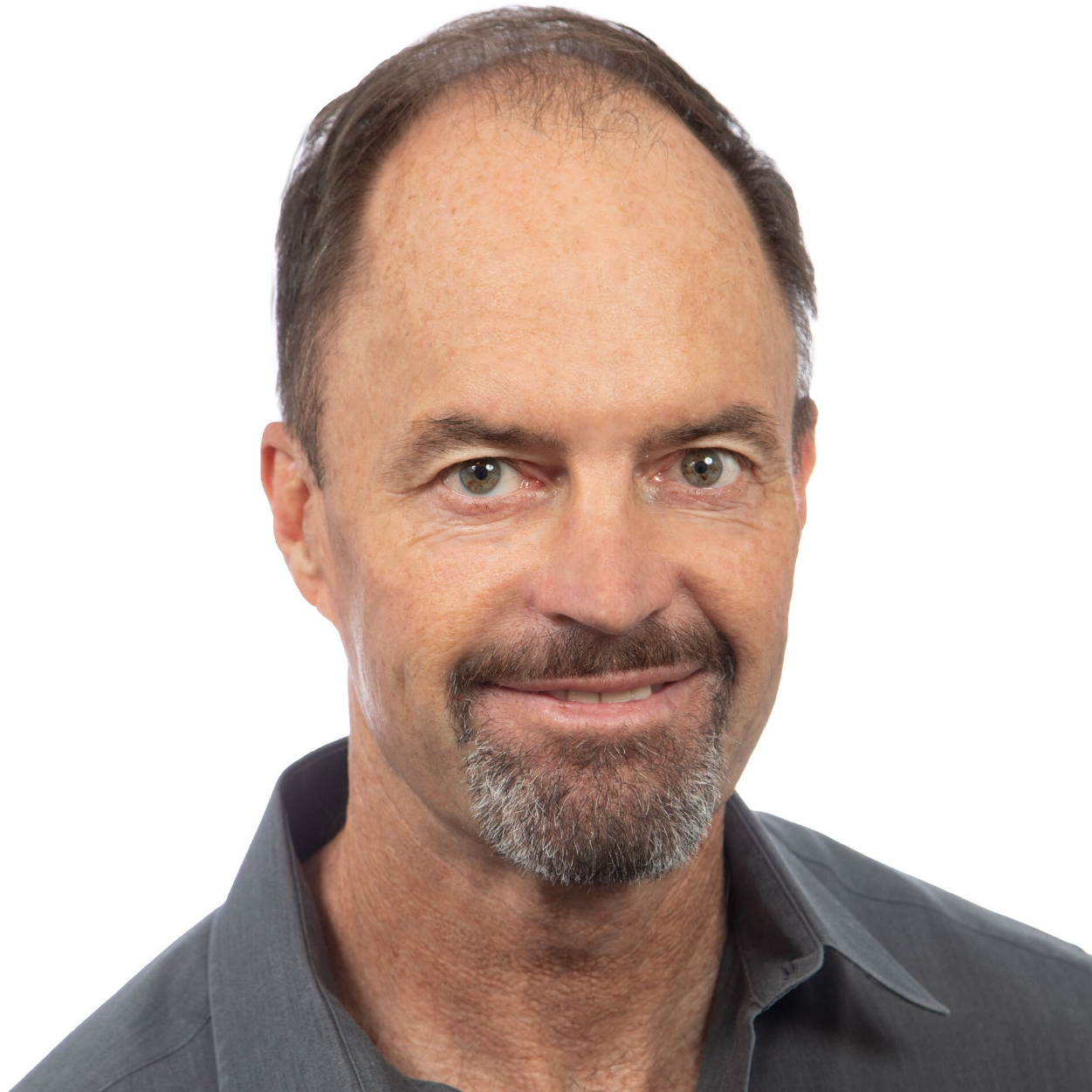